We are currently working with the Star Academies Trust that have a number of schools in areas where there is a high ethnic minority population, as well as areas that fall into the top 30% deprived areas.  The trust is a values-based organisation, committed to enhancing social mobility, which is why it well aligned with our vision and aspirations.

STAR Academies runs a network of primary and secondary schools, with clusters in Lancashire, West Yorkshire, Greater Manchester, the West Midlands and East London.  The trust operates 27 schools, in some of the most challenging areas.  65% of all cohorts are in the top 30% deprived areas (drawn from the English Indices of Depravation 2015 available at http://imd-by-postcode.opendatacommunities.org/).  60% of students are EAL learners and 12% require SEN Support.

By partnering with Star Academies, we are able to focus our WP strategy and monitor progress more effectively.  Some planned activities include developing workshops and master-classes, and supporting their media curriculum development to become more industry focused through CPD and consulting.

Our role is to improve media education at Key stages 3, 4 and 5.  Each school has its own challenges.  For example, some school clusters in Lancashire are in deprived areas, with over 16% unemployment.  Diversity is also a challenge, where in some schools almost all learners are white, working-class and from low SES backgrounds, and in other, faith-based schools almost all students are from an ethnic minority south Asian backgrounds, an underrepresented BAME group in the film sector generally.

Raindance is working with the academy trust to design a curriculum for each school, taking into consideration the ethnicity and diversity for each group.  For example, our signature low-to-no budget filmmaking courses are well suited for schools in areas with low socioeconomic status, empowering learners to experiment with visual storytelling, regardless of their financial means.

The Independent Film Trust is a UK-registered charity that was set up by Elliot Grove (founder of Raindance) to advance the cause of independent filmmaking.  The charity provides bursaries and training for the disadvantaged, from children in inner-city schools to refugees and those with mental health needs.

The charity has delivered a range of courses jointly with Raindance.  Its first film-making course was launched in 2010 to help adults recovering from mental health issues.   In 2017, to celebrate Raindance’s 25th anniversary, we partnered with the IFT to launch a new programme; 25×25.  The project provided 25 participants from underrepresented groups with a wide range of networking, access and mentoring opportunities.  Participants were given a Raindance festival pass and invited to a number of independent films, talks and workshops.  After the festival, participants were offered a further 6 months of mentoring through Raindance and the IFT.

Typically, BAME and LGBTQ groups, as well as people with disabilities are largely under-represented in cinema. But, socio-economic factors also play a large role in this: people on low income and those with specific access to funds and opportunities such as asylum seekers, refugees and people who have experienced the criminal justice system are rarely represented in the film industry. The 25 X 25 programme was created to highlight this issue and offer opportunities to bring under-represented film artists into the industry.

Our ‘Emerging Filmmakers’ day hosts a number of industry talks and presentations specifically designed for 16-21 year old students.  The event includes a careers surgery, pitching workshop, industry talks and other workshops to provide students with an insight to the industry at various levels. 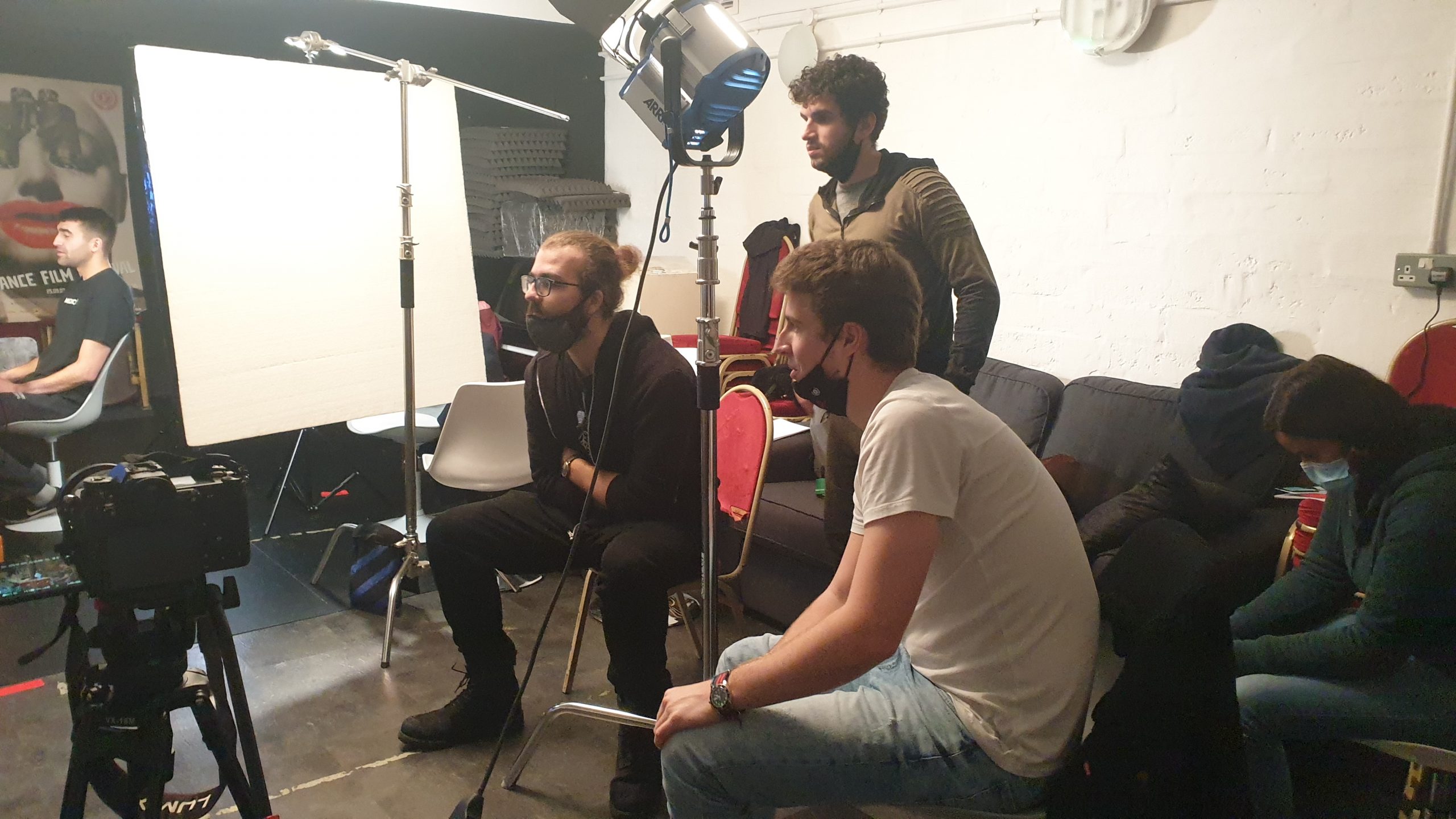 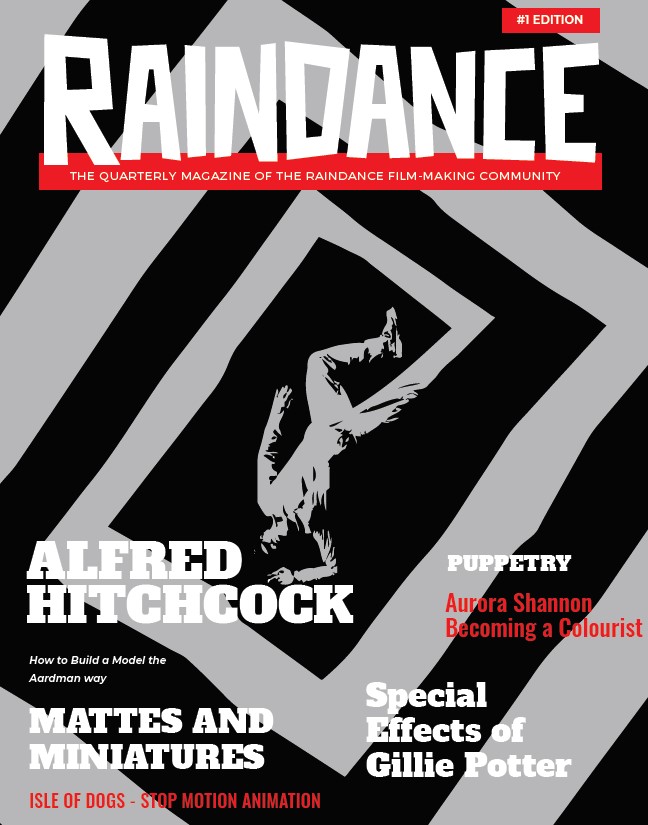 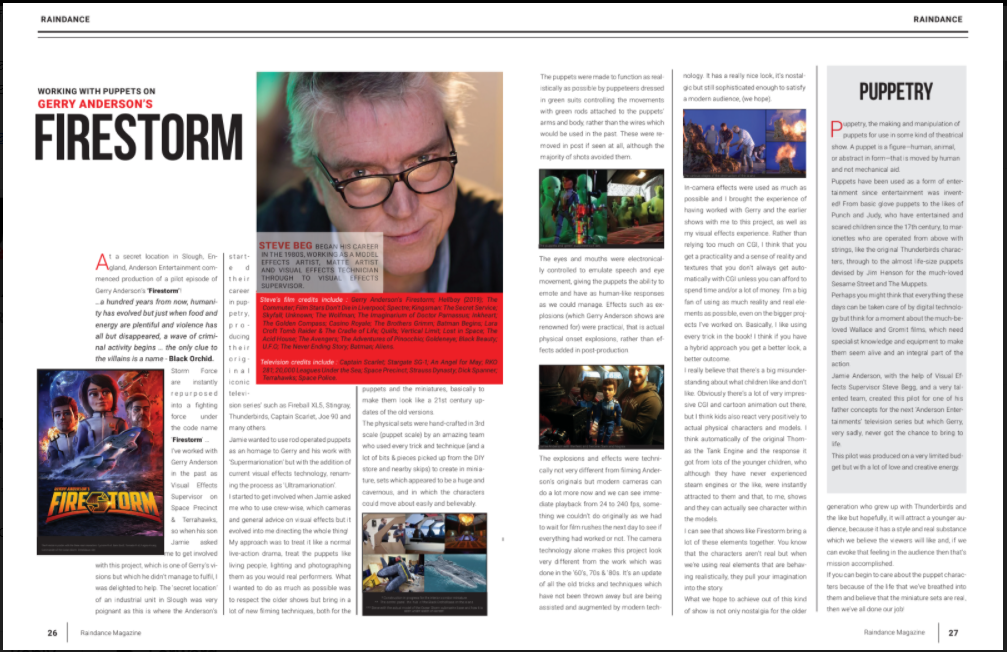 Later in 2021, we’ll be launching RAINDANCE, the official magazine of Raindance Film School. We look forward to inviting students, staff, and guest contributors to add their expertise to these exciting pages! As with all things at Raindance Film School, our magazine will be a collaborative project that combines lessons on craft from established voices, with editorial content and reviews of current/upcoming films. 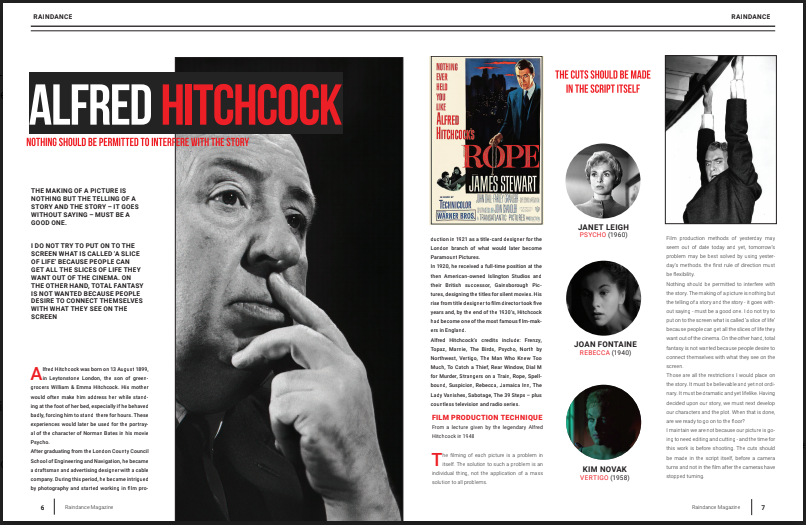 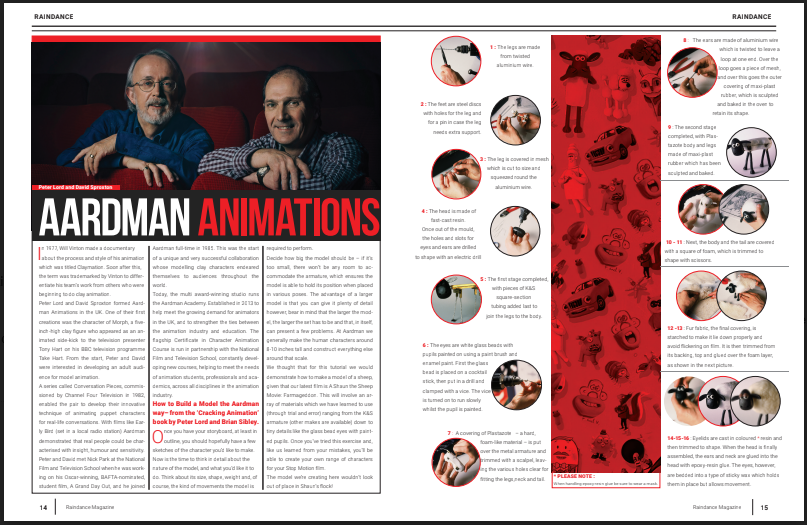