Over the last 29 years, we’ve had the honour of teaching the art of film to students in cities around the world, including London, Toronto, LA, Berlin and Paris, as well as online.

Like what you're seeing? Apply now!
Need answers? Book a consultation 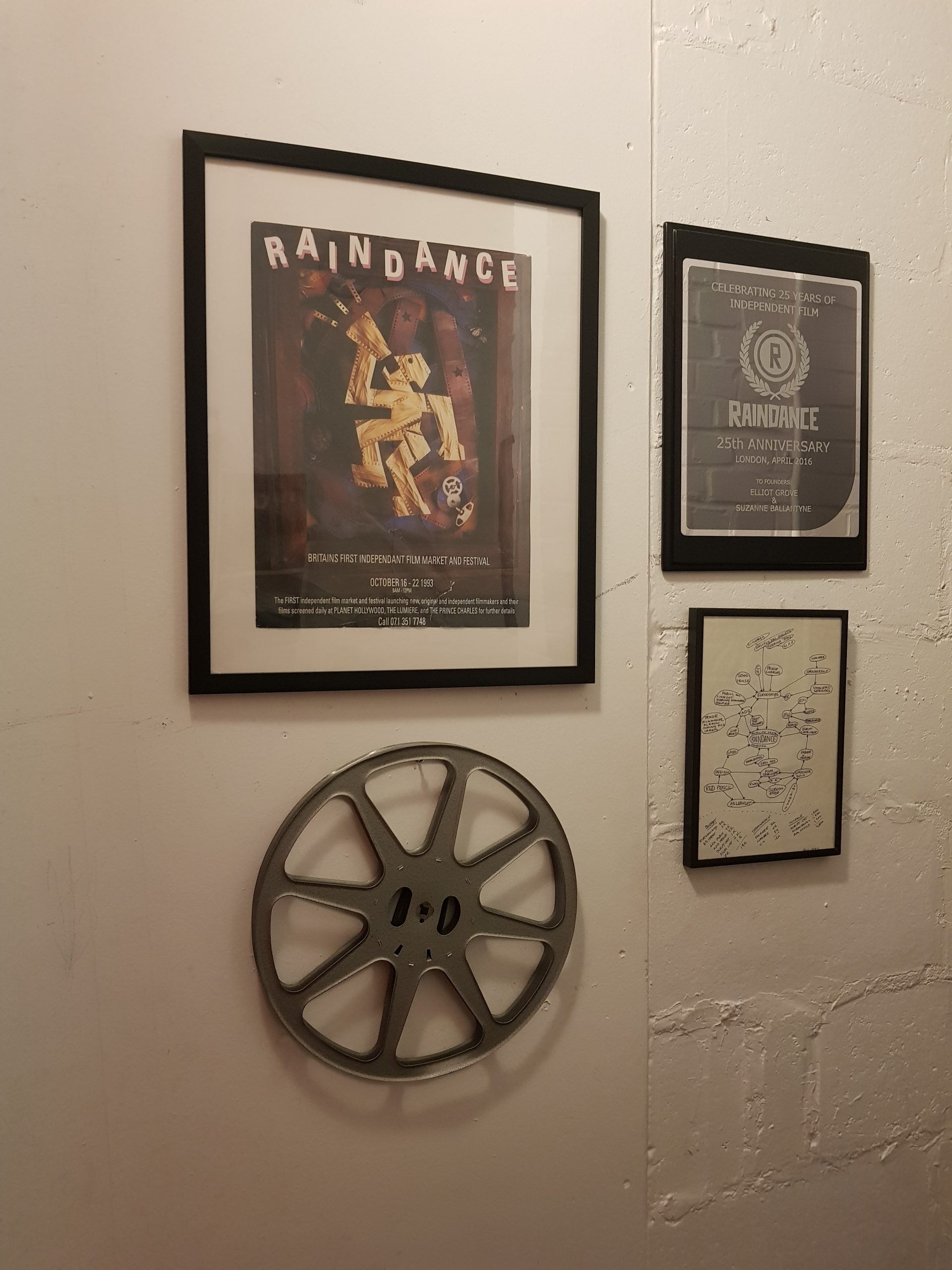