This is a 4-week intensive course designed to give you a solid foundation in the key principles of filmmaking.  You will be introduced to screenwriting, directing, producing, cinematography and editing using industry standard software and filming equipment.

You will work on several short film projects and by the end of the course, you will write, direct, produce and edit your own short film.    Once you have achieved your “Hero” status, you can progress onto our HND Level 5 Diploma in Film.

Apply to the Boot Camp
Brochure

The programme includes 30 nights stay with breakfast in an individual deluxe en-suite room fitted with A/C, tea & Coffee facilities, and free Wi-Fi.  The hotel is a 2-minute walk from the Raindance Film School and also has gym and restaurant facilities so you can relax and unwind after a long day’s shoot.

Raindance Film School Dubai is located in the prestigious Jumeirah 1 area and we are within 10 minutes’ walk from La Mer Beach and Laguna Water Park (https://www.lamerdubai.ae/), about 12 minutes’ drive from Dubai Mall and 20 minutes’ drive from the Mall of the Emirates so there is plenty to do after work and during weekends. 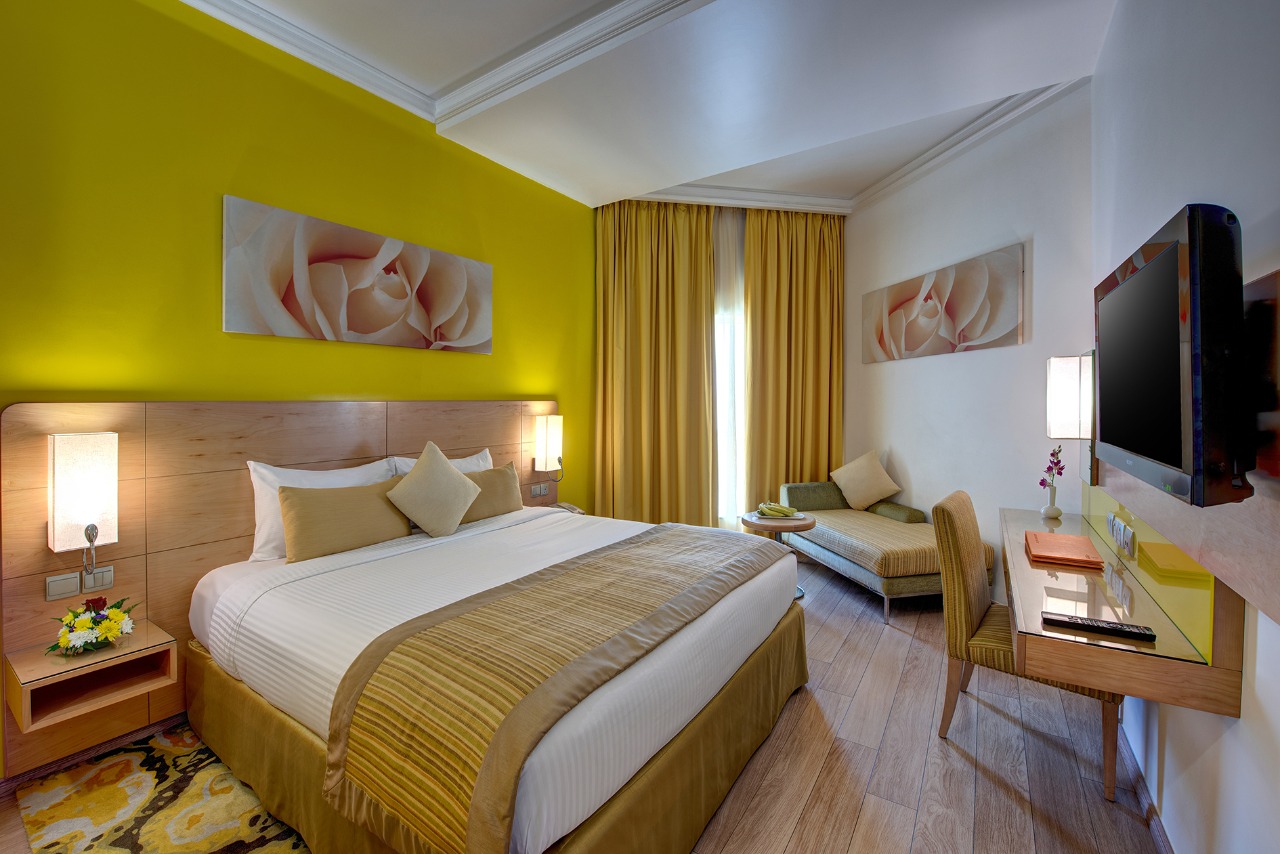 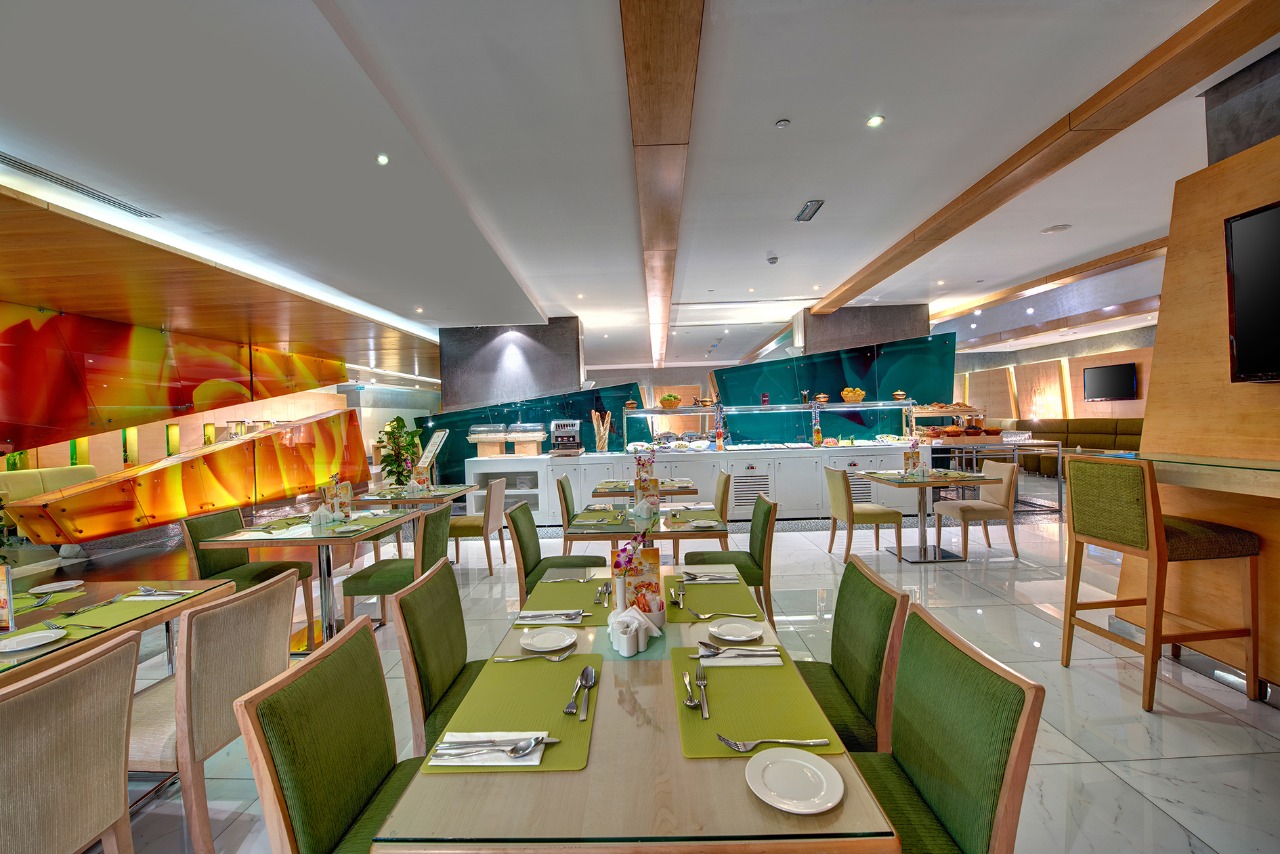 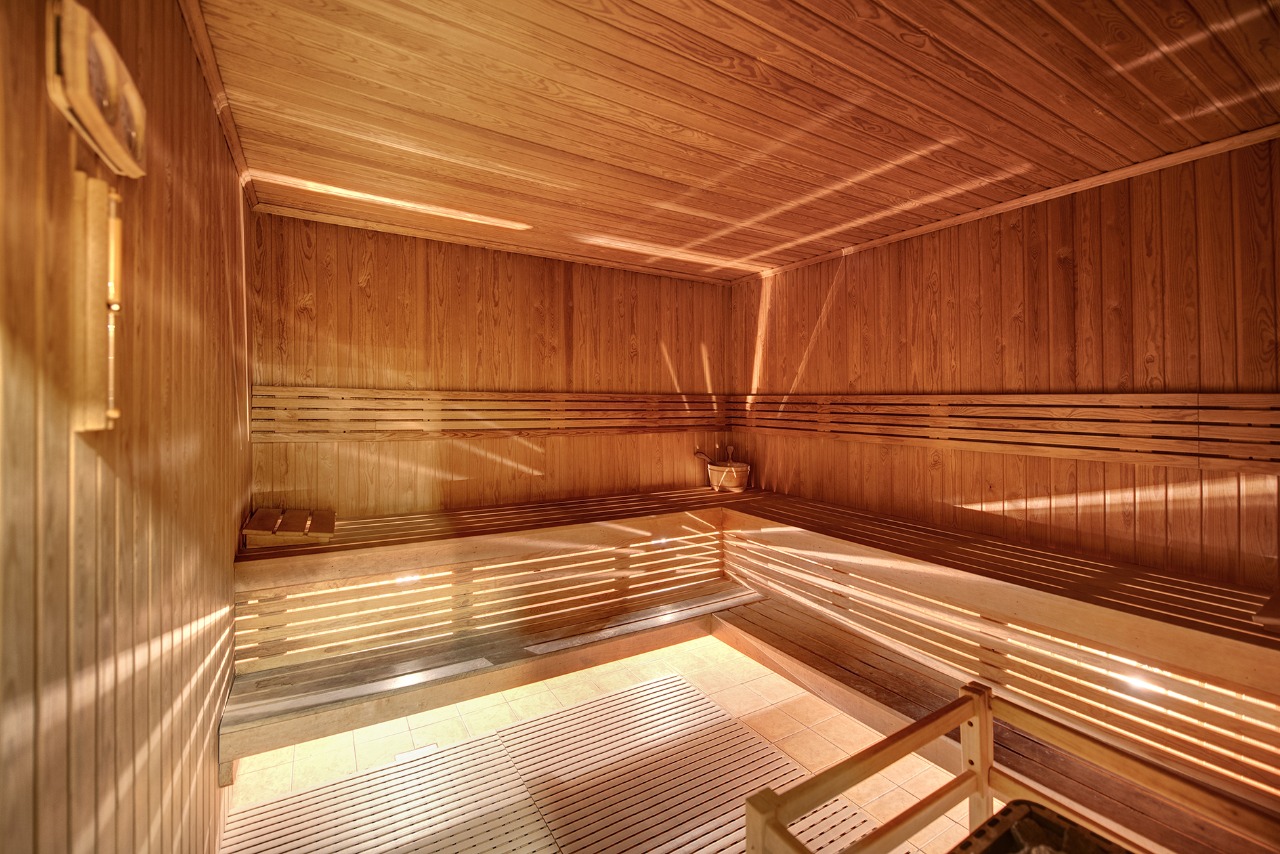 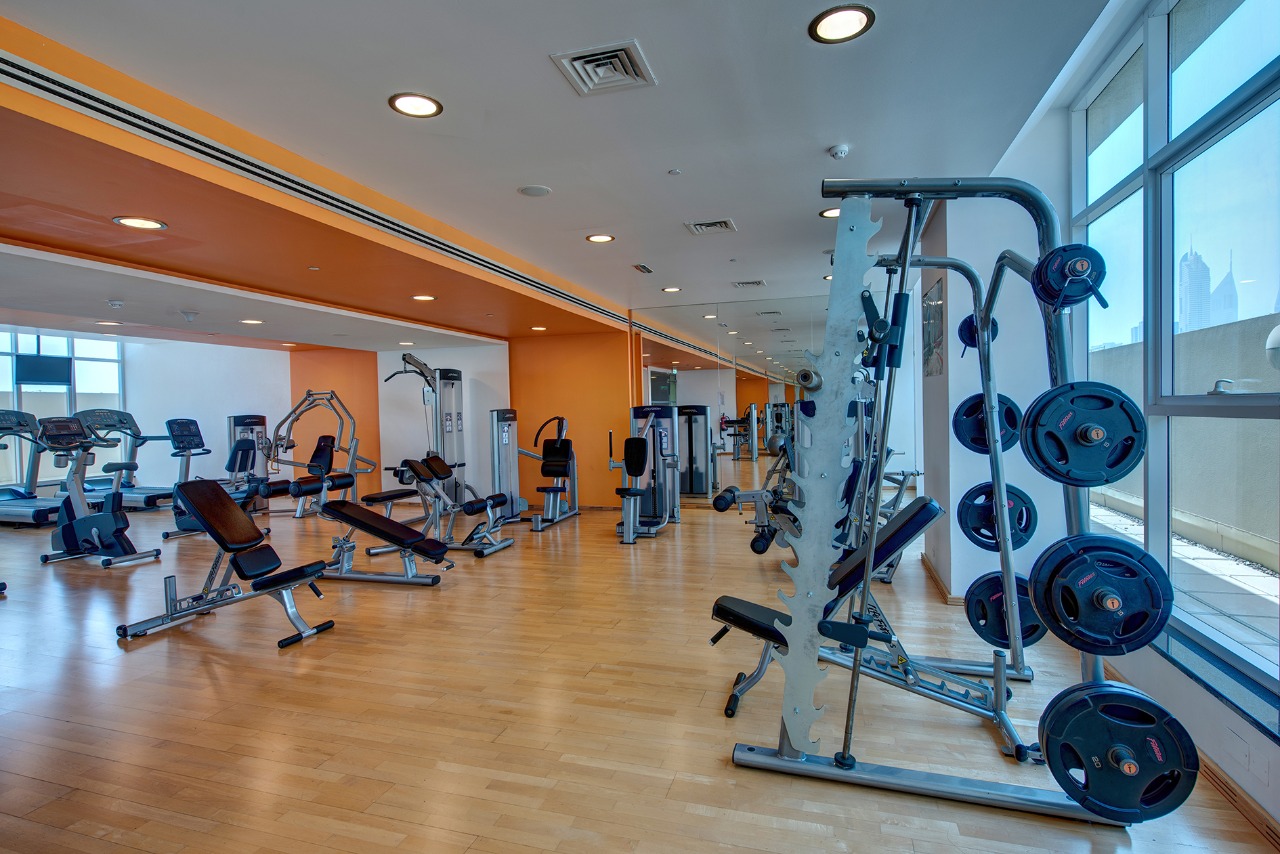 This course is held at Raindance Film Centre, Al Wasl Villa 332-1195 – Dubai. Depending on what COVID-19 regulations stand at the next date for this intensive, the course may be held online. Please contact us with any questions.

Week 3 – The Shoot
During this week you will shoot a short film. You will work with your collegues on the 4 Week Acting certificate. All participants will rotate through each of the crew positions: directing, camera, sound, and assistant director.

Participants will work in teams with a professional editor. Learn how to assemble the rushes combined with sound and music. The finished shorts will have titles and a rear-title credit roll with your name. The finished films will be screened on the final day. Particiapnts will be able to take a copy of the finished film with them to add to their protfolios and showreels.

Visitors from outside the UAE can enrol on a short course of 30 days with a standard tourist visa while they are visiting the Emirates.  Most nationalities can extend visit visas for up to 90 days. Please contact us with any questions on visa requirements.

Simon Hunter has directed over fifty TV commercials and three feature films. His directing debut was the horror movie LIGHTHOUSE which was released theatrically in 2002. He subsequently became a much sought after commercials director before returning to features with Edward R Pressman’s visual effects-laden, sci-fi movie The Mutant Chronicles in 2008.In 2016 Simon directed his passion project, Edie which took the Edinburgh International Film Festival by storm.

Simon lives in the German capital, Berlin. Since 1999 he has regularly lectured for Raindance and other organisations. 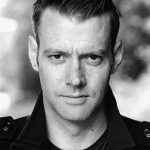 Justin Shevlin originally trained as an actor at the Webber Douglas Academy of Dramatic Art (now Central School of Speech and Drama) and upon graduation joined the Royal Shakespeare Company under the Artistic Directorship of Adrian Noble. Justin is a freelance filmmaker and has directed viral adverts, music videos and corporate films for the advertising agency Blueprint-London. He’s been teaching the Raindance HND courses since last year.

Chris Thomas has been teaching and developing courses for film directing with Raindance since 2000, with a strong emphasis on storytelling and communications skills. He has created classes both practical and inspirational. The camera classes he runs place weight upon storytelling and understanding visual grammar from a psychological and creative perspective.

As a teacher, Chris, has always prioritised clear communication of the techniques he has learnt and encourages his students to harness their individual talents through the methods he demonstrates. He believes learning is a two-way process and as a filmmaker it never ends, however there is a place to begin and his courses offer up an opportunity to do so.

Ufuk Gky is an independent filmmaker & freelance videographer with over a decade of experience in creative visual production. He’s been actively involved in film education and have taught with institutes such as the New Film Academy, Al Jazeera, Istanbul Media Academy, London Film School, and more recently with the National Youth Film Academy. This summer is his first time teaching at Raindance.